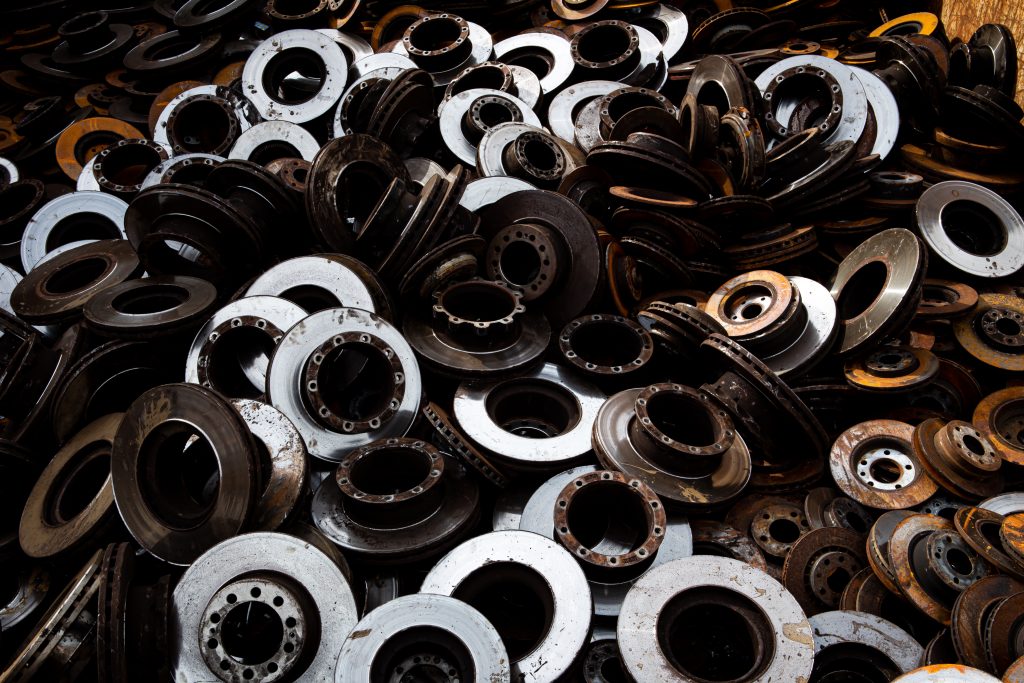 In an era inundated with plagues of thin-skinned people with too much free time, I feel it necessary to first state the obvious: I’m referring to removing serviceable parts for use in the repair of other equipment of the same kind. People eating other people is likely a micro-aggression by the time you’ve read this. This has been your trigger warning. #futureproof

Near the beginning of the year, I realized it was time for an upgrade. I had things largely figured out requirements wise, and was planned on pulling the trigger on purchasing everything in a couple weeks. I had priced out a reasonable video card that would do what I needed (PNY – XLR8 Gaming Single Fan NVIDIA GeForce GTX 1650 SUPER) for around $220. At time of writing, it’s now going for over $550 on Amazon. I saw similar video cards skyrocket during that time to nearly $1,000 dollars.

My upgrade plans were suddenly in peril.

Knowing that panic is best to be avoided, I immediately forgot that advice. I ended up spending the next month or so battling the sort of defeatist ruminations our society has been so thoroughly plagued of as of late. I knew that panic buying expensive video cards was to be avoided, yet I knew not what to do. I waited for inspiration. Time then passed slowly and fast at the same time.

I spent a lot of time lamenting the lost of whole chains of computer and electronic stores such as RadioShack, CompUSA and Circuit City. (Technically RadioShack still exists, but it’s not what it once was.) I still don’t understand how it happened. When did it become so hard to get hardware? My old server reliably running for 10 years left me blindsided by how much the world changed. Compared to 20 years ago, it’s beyond my ability to understand.

This lead me to realize that I was becoming a greybeard. I’ve been programming, building computers, and whatnot for more than 20 years. I even have a bunch of gray hairs now (which I jokingly tell my wife are her fault). I’m a greybeard and I should be better than this. I owe it to my family and my wife to do better. It’s time to go level up past Gandalf.

Around that time I stumbled upon Micro Center. It reminded me much of what proper stores were like. I looked through their catalogue seeing the same thing I’ve seen everywhere else: sold out video cards.

That’s when my new greybeard status kicked in. I’m not a victim. There has to be a better way to look at this problem. Do they sell the computers with the components I need inside them? Are the motherboards in them still a standard size? Will this fit in my existing 4U server case?

As it turns out, yes they do, yes they are, and barely yes on that last one.

Hell, even Costco has desktop computers with NVIDIA 1650/1660s in them for reasonable prices. If a 1660 costs $700, that $900 barebones kit with a 1660 is looking mighty nice. There is no law against turning a gaming rig into a proper server. I was already going to need a new motherboard, RAM, CPU, and other things. Why not get 80% of the way there with 20% of the money? Find a good deal, add $100 of RAM, and BAM! You’ve got yourself a server.

It’d have been nice to think of this earlier. Hell, I watched Moneyball. I should’ve seen this coming.

And that, my friends, is how I was able to upgrade my server within budget.

In our next episode, I’ll explore more about where I’m going with cloud software now that I have the metal. It’s down to ownCloud and Nextcloud.

In possibly a future sidebar, I’ll explain how convincing your wife to spend a whole day in the car hunting for computer parts is easier than you might expect. Sell the trip as an opportunity to try out a new restaurant in a new city. Buy tickets to a local art museum. By the time you get to “and let’s stop by Micro Center for 15 minutes” she’ll already be sold.